45 Years of National TV Production
PowerScope Productions combines over 45 years of national television and media marketing, to specialize in developing television series to showcase outdoor and entertainment programming. We can help you accomplish national exposure by creating exciting, and informative programs and commercial spots at extremely cost effective prices.
Hire Us Now 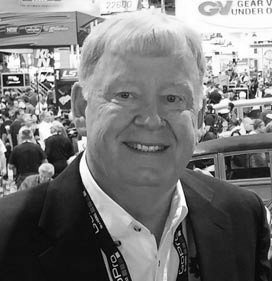 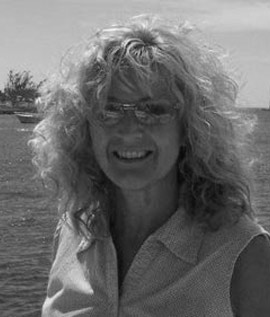 Sherry McCall / Owner
Owners
In 2015, Butch and Sherry McCall formed POWERSCOPE PRODUCTIONS, INC. to take automotive and marine programming to the next level. Americans spend more time engaged with television than any other media, and it is PowerScope’s goal, working with major companies in both arenas, to develop exciting, informative, and quality television programming.

MEG provided programming for several national television networks over its 26 year history such as; ESPN, ESPN2, SPIKE, SPEED, OUTDOOR CHANNEL, VERSUS, ION, CSS, SUNSPORTS, FOX SPORTS NETWORK, VELOCITY, NBC SPORTS, MAVTV, and REVN. Butch was instrumental in the concept and development of ESPN2 and have supplied as many as 339 programs per year to that network.

We provide quality national TV marketing strategies at cost-effective prices. We stand behind our production team 100% and guarantee excellence in what we do.

Powerscope Productions can help you accomplish this goal by creating exciting, and informative programs and commercial spots at extremely cost effective prices.

“I have worked with Butch and Sherry for 16 years and they have helped to grow our business through commercial and our television series. They have shown us how we can do better through those sources. They have never delivered an empty promise.”
Debbie Walls Owner

“We had never done television before. PowerScope did a great job explaining it and walking us down the path using their wisdom and expertise.”
Mitch Fogle CEO
“PowerScope always over delivers.”
Bob Florine Vice President & Director of Sales and Marketing
Watch our Testimonial Videos

Powerscope Productions is a premier provider of programming for these fine networks. 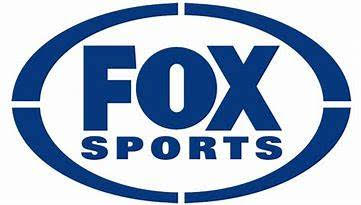 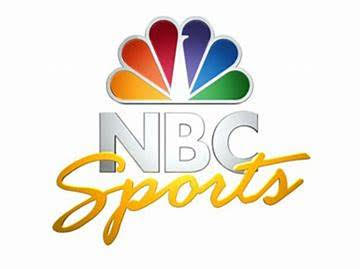